A useful set of Cinematic Tools

Description: A ball set on a terrain with physics, controllable with a gamepad, keyboard or Tilt Five Wand. The position of the board is locked such that the game camera follows the ball at the center in the X axis. 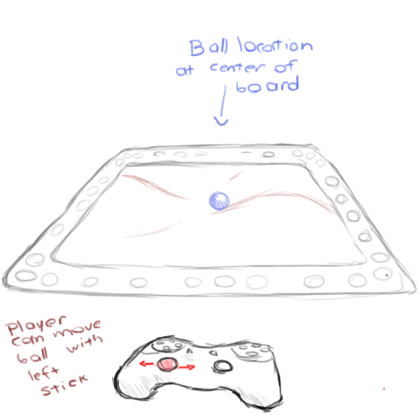 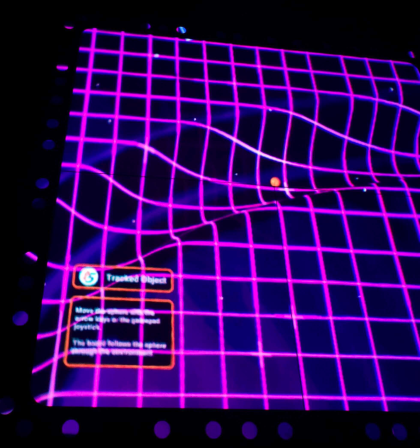 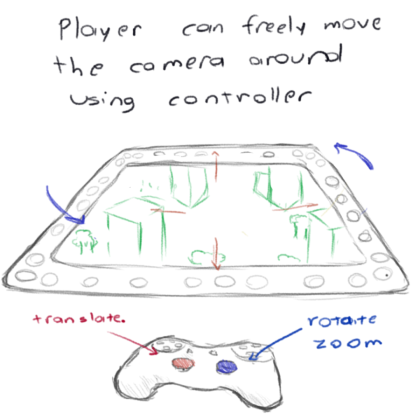 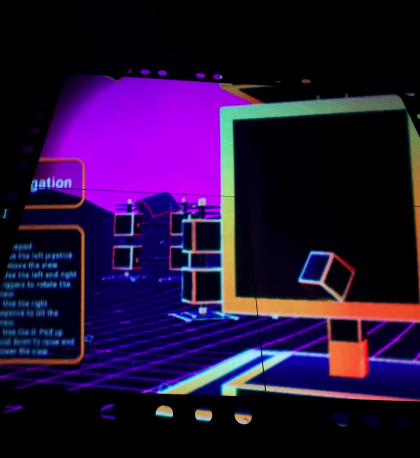 Description: A simple system with two scenes that allows rapidly switching between four environments, by using predefined game boards. The goal of this demo is to show how the developer is able to switch the current active game board in order to present different scenes to the player. 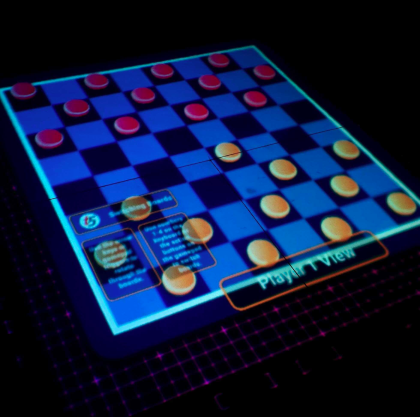 Description: A size comparison visualizer that uses the gamepad’s stick to interpolate between different sizes configured using Tilt Five’s plugin scale setting. The scale is depicted using a ruler that goes from the smallest scale up to the largest. 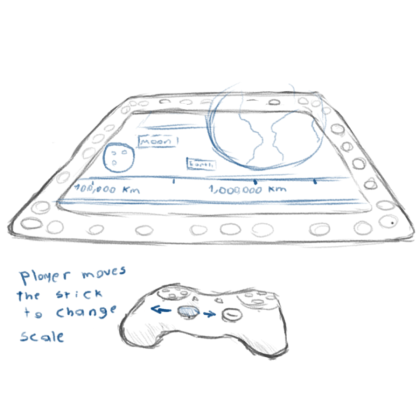 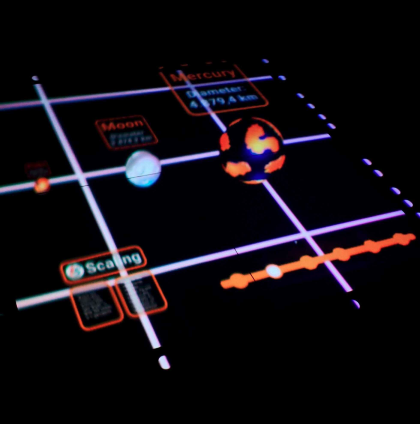 Tags: design
We would like to use third party cookies and scripts to improve the functionality of this website.ApproveMore info